The hydrographic group, operating as part of the expedition of the Northern Fleet on the Franz Josef Land archipelago, confirmed the discovery of five islands in the region. 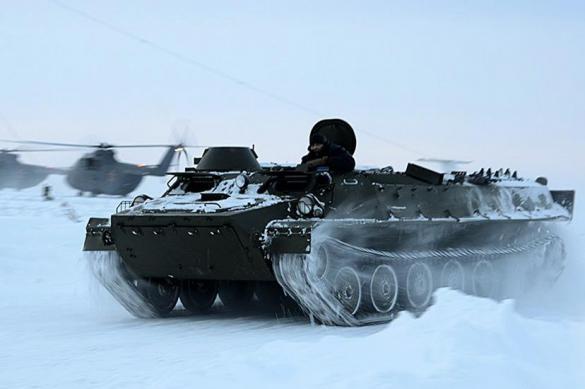 The topographic survey has already been conducted on the discovered islands. They have been described in detail and photographed.

As a matter of fact, the islands were discovered three years ago, but their discovery was officially announced only now.

The islands were discovered by a woman engineer of the oceanographic measurement service on the Vizir hydrographic vessel of the Northern Fleet. At the end of 2016, Marina Migunova, a student at the Arctic faculty of the University of the Sea and River Fleet named after Admiral Makarov, was studying satellite images of Vise Bay while writing her final qualification paper.

Northern Fleet hydrographs made first discoveries of geographic objects emerging from under the glacier during the 2015-2016 expeditions. They predicted the emergence of new islands hidden by the glacier.