Syrian Air Force attacked a column of armored vehicles of the Turkish Army in the Syrian province of Idlib. 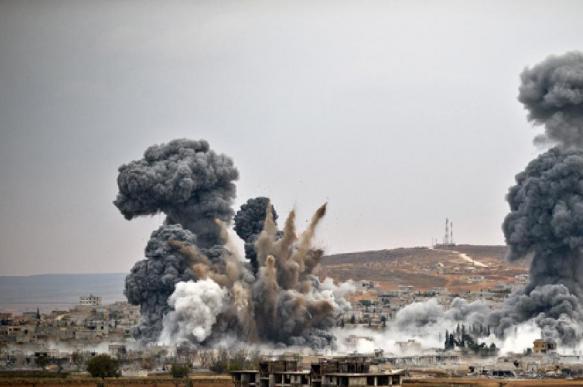 Turkey sent its column from a Turkish observation post to reinforce another one, located near the city of Khan Shaykhun, Turkish media said.

Armored personnel carriers loaded with weapons for pro-Turkish armed groups entered the territory of Syria on August 19. Syria's Ministry for Foreign Affairs called this step an encroachment on the national sovereignty of Syria.

Earlier in August, officials with the Turkish Ministry of Defense warned their Russian colleagues about "immoral and merciless" attacks conducted by Bashar Assad's troops.