German Chancellor Angela Merkel holds Russia responsible for the termination of the Treaty on the Elimination of Intermediate-Range and Shorter-Range Missiles (INF Treaty). 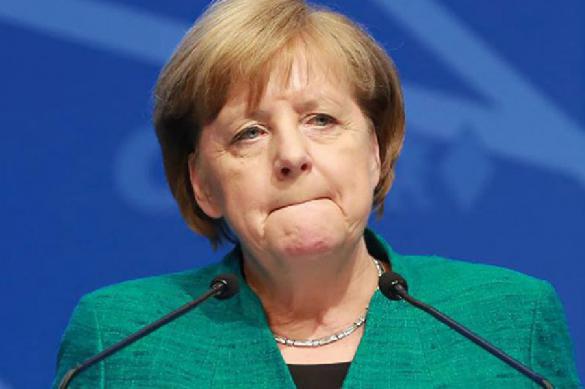 "I very much regret the fact that Russia provably violated the INF Treaty and thus gave a reason to end this agreement. A part of the arms control system in Europe and all over the world has thus been lost. We will make every effort, together with our partners in NATO, to insist on the further limitation of arms, and we will deal with it in the coming years," Merkel said at a press conference in Berlin.

Angela Merkel also promised that NATO would find a "common response" in connection with the termination of the treaty, while Germany will act as part of the alliance.
The INF Treaty was officially terminated on 2 August. The United States pulled out from the treaty by claiming that Russia violated the terms of the agreement. Moscow repeatedly indicated that Russia was acting  within the framework of the agreement.

The INF Treaty, concluded in 1987 between the USSR and the USA, prohibited the parties from owning ground-based ballistic and cruise missiles with a range from 500 to 5,500 kilometers. Moscow and Washington regularly accused each other of violating its conditions.