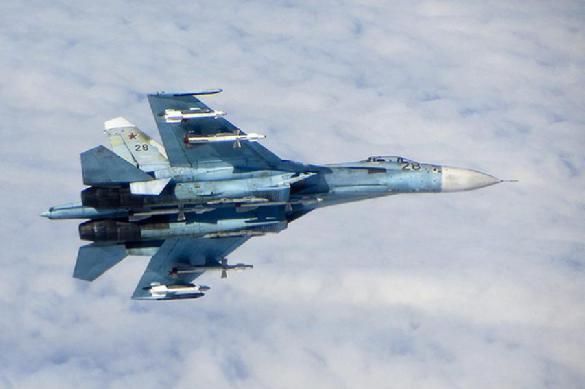 A NATO F-18 fighter attempted to approach the aircraft of Russian Defense Minister Sergei Shoigu over the neutral waters of the Baltic Sea. Russian Sukhoi Su-27 jets chased the NATO aircraft away from the minister's plane.

Sergei Shoigu's plane was escorted by two Su-27 fighter aircraft of the Baltic Fleet as the plane was flying from Kaliningrad to Moscow.

In Kaliningrad, Shoigu took part in the foundation stone laying ceremony for the construction of a branch of the Nakhimov Naval School. He also attended the contest of International Army Games "Marine Landing".

Politics
In Russia, Alexey Navalny gets what he thought he would
Columnists
Big Tech cancels free speech in America
Politics
Alexey Navalny urges Russians to take to the streets