Russia may boycott 2020 Tokyo Olympics because of Kuril Islands

Organizers of the 2020 Olympic Games in Tokyo uploaded an interactive map of the route of the Olympic Torch relay for the 2020 Summer Olympics in Tokyo. As one can see on the map, South Kuril Islands, which Japan disputes with Russia, were marked as a territory of Japan. 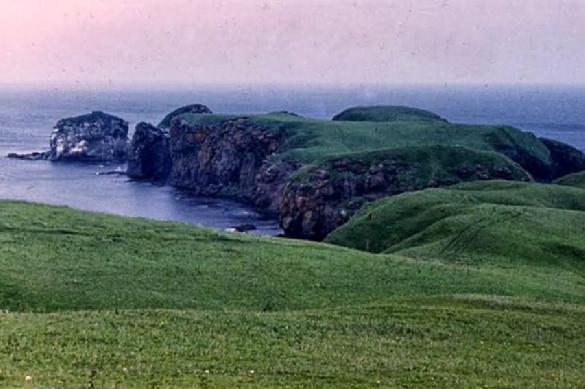 The interactive map shows the path of the Olympic Torch across Japan. The Russian islands of Iturup, Kunashir, Shikotan and Habomai are assigned to Hokkaido Prefecture, although the Olympic route does not run through these islands.

Japan considers the above-mentioned four islands of the Kuril ridge its northern territories. Japan persistently marks them as its own islands on maps and constantly expresses protests in response to Russia's activities on them.

Russia considers the islands in question to be the territory of the Russian Federation. Moscow refers to the act of surrender that was signed after the end of World War II. Russia and Japan have never signed the peace treaty because of their disagreements on the issue.

Svetlana Zhurova, State Duma deputy, Olympic champion in speed skating, said that she was expecting the International Olympic Committee (IOC) to reprimand Japan for displaying the image of the South Kuril Islands as Japanese territory on the website of the 2020 Olympics.

She added that she heard ideas in Russia to boycott the 2020 Olympics, but one needs to understand the situation first.