Large-scale manoeuvres of aviation and air defense forces began in the Southern Military District of the Armed Forces of the Russian Federation, the press service of the military administrative unit said. 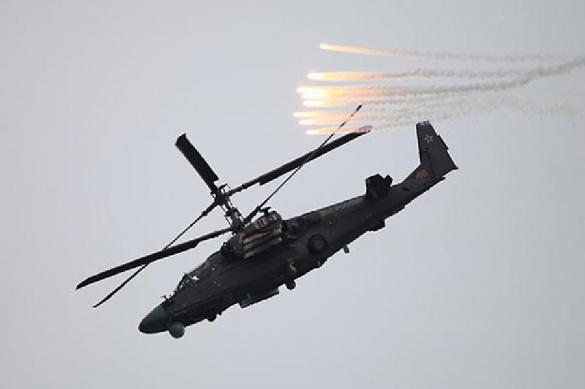 The troops participating in the manoeuvres will be concentrated near Russia's state border with Georgia. During the exercises, aviation and air defense forces will carry out offensive and defensive air operations on the vast territory from the Crimean Peninsula to the Caspian Sea, as well as from Abkhazia to the Astrakhan Region.

The drills have not been announced before, but military analysts were expecting them to start, because the Ministry of Defense of the Russian Federation traditionally responds to any exercises of the North Atlantic Alliance that take place near the Russian state border.

NATO currently holds Agile Spirit 2019 drills on the territory of Georgia. As many as 14 states, most of them being NATO members, take part in the drills.