South Korean fighter jets made more than 300 warning shots in the direction of the Russian military aircraft that supposedly invaded South Korean airspace. 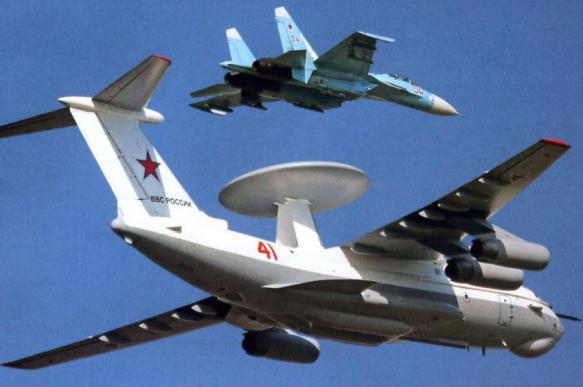 According to the Committee of the Chiefs of Staff of South Korea, fighter aircraft of the South Korean Air Force reportedly fired a total of 20 signalling rockets and made about 360 warning shots. The distance between them and the Russian plane at that moment was about one kilometer. The incident took place in the area of the Dokdo Islands (also known as Liancourt in Russia and  Takeshima islands in Japan).

China and Japan have already condemned the incident. Representatives of the Chinese Foreign Ministry pointed out that the South Korean air defense identification zone shall not be considered its airspace. Therefore, aircraft of all countries can fly freely there. At the same time, Yoshihide Suga, Secretary General of the Cabinet of Ministers of Japan, indicated that the actions of Seoul in the area of the islands, which Tokyo considers to be its own, were unacceptable and extremely regrettable.

Spokespeople for the Russian Defense Ministry said that strategic missile bombers Tu-95MS were making a routine flight and did not violate the border. At the same time, South Korean F-16 fighter jets only shot heat traps and flew away without giving any warning shots. Russian officials indicated.

On July 23, it was reported that a total of five aircraft flew into South Korean air defense identification zone: three aircraft from Russia and two from China. One of the Russian aircraft violated the border of the country twice, staying in South Korean airspace for three minutes in each of those times.

The South Korean air defense identification zone partially covers the area belonging to international airspace. Russia indicates that this comes contrary to international rules, and Russia does not recognize it.

The small group of Liancourt islets is located in the Sea of Japan. This territory has been a matter of territorial dispute between Seoul and Tokyo since the end of World War II in 1945, when Korea ceased to be a Japanese colony.