Malaysian Prime Minister Mahathir Mohamad is concerned about the fact that the person, who shot down the passenger aircraft over the Donbas in the summer of 2014, has not been found yet. 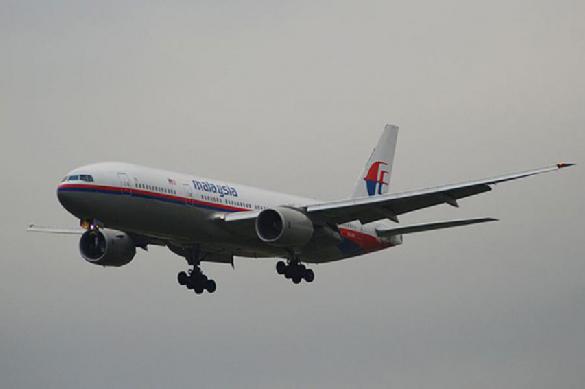 The prime minister said that even though the cause of the air crash - the missile - had been established, the person, who launched the missile, is still free.

In June of 2019, Malaysia found the international investigation into the crash of Flight MH17 over the Donbas incomplete. Malaysian officials found no convincing evidence in the investigation. Prior to that, Mahathir Mohamad stated that it was a political investigation, the goal of which was to find ways to blame Russia for the disaster.

The Boeing 777 passenger jetliner of Malaysia Airlines, en route from Amsterdam to Kuala Lumpur, crashed in the Donetsk region in July 2014. All 298 people on board were killed. The trial on the case of Flight MH17 crash is expected to take place in the spring of 2020.

Meanwhile, Wilbert Paulissen, the head of the Joint Investigation Team, said that there were new witnesses in the investigation of the Boeing crash.

At the same time, Fred Westerbeke, the chief prosecutor of the National Prosecutor Office of the Netherlands, said that he still could not disclose evidence of Russia's involvement in the MH17 disaster. The evidence will be provided only during the trial, which is scheduled to begin in March 2020.

July 17, 2019 marks five years since the crash of the Malaysian Boeing in the Donetsk region of Ukraine. The international investigation group concluded that the plane was shot down from a Buk missile complex. Russia denies all accusations claiming that the JIT isolated Moscow from the investigation. At the same time, Ukraine is a full member of the process. According to Moscow, the JIT gives Ukraine an opportunity to fabricate evidence, as well as to minimise Ukraine's responsibility for not closing its air space during the time of the armed conflict.