In April of 2019, Russia saw the deployment of Murmansk-BN complexes of radio-electronic suppression in the Kaliningrad region. Thanks to the move, the military command of the Russian army could hear and see a lot better in the Wester direction, having thus left competitors behind in the development of the means of electronic warfare or EW jamming technology. 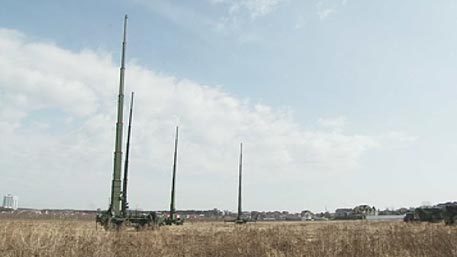 The Murmansk-BN is a strategic EW jamming system. No other country in the world has a system similar to this one. In our times, it is impossible to conduct either a global or a local conflict without  means of electronic warfare. Many developed countries introduce artificial intelligence technology, while the role of man in hostilities decreases.

The Murmansk-BN complex performs the functions of radio intelligence intercepting enemy signals and causing interference at a distance of up to 8,000 km.

In a nutshell, Russia has taken control of military radio communications in Europe. If necessary, the Russian military command will be able to disrupt communication between ships, UAVs and different classes of enemy aircraft. The complex itself looks like seven 32 meter antennae aimed at the sky. The antennae are installed on military KamAZ trucks.

The deployment of Murmansk-BN complexes was not spontaneous. It was an asymmetric response to the American concept of the network-centric war.

Now, in order for the Americans to take advantage of the Network-centric War, they will have to use wired cable systems for communication, which seems nonsensical.