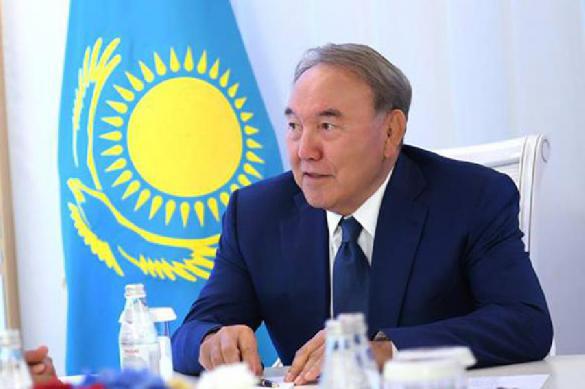 Russian President Vladimir Putin has reacted to the sudden resignation of Nursultan Nazarbayev, who stepped down as President of Kazakhstan on March 19. Putin thanked Nazarbayev for his work and cooperation and wished him good health.

The former speaker of the Senate of Kazakhstan, Kasym-Zhomart Tokayev, took the oath at a joint meeting of the chambers of the parliament and temporarily assumed the office of president of the republic. He offered to rename the capital of the republic - the city of Astana - to Nursultan and name the streets of all regional centers after Nazarbayev.

In addition, the daughter of the former Kazakh leader, Dariga Nazarbayev, was elected chairperson of the upper chamber of the republic's parliament.