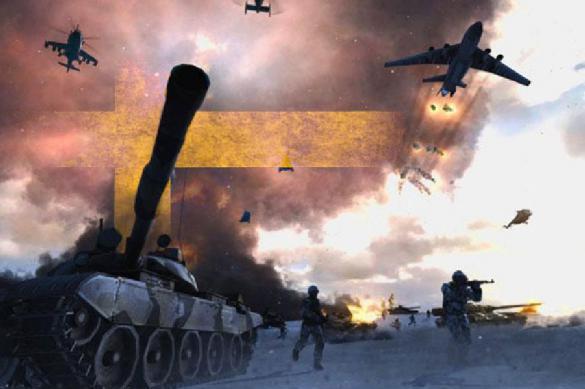 According to Halgesson, the Swedish Saab Gripen E was created precisely to destroy Russian fighters by Sukhoi Design Bureau. Sweden has a "black belt" in the field, the official proudly stated.

The fourth-generation multi-role fighter jet Saab Gripen E does not have either low visibility or long range qualities on the list of its performance characteristics. Yet, the Swedish fighter jet is equipped with state-of-the-art electronic warfare systems.

Igor Korotchenko, editor-in-chief of National Defense magazine, believes, however, that the statement from the commander of the Swedish air force may indicate the official's inferiority complex. The Saab Gripen E will not be able to make any competition to Sukhoi fighter jets, because the Swedish aircraft belongs to the class of light fighters, which means that it is incapable of carrying a large amount of weapons on board. In addition, one needs to take into consideration other factors, such as, for example, pilot training.