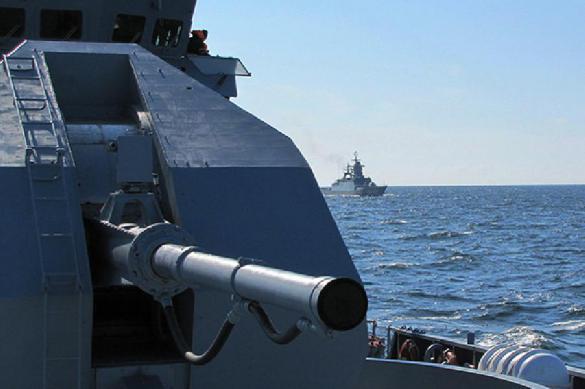 The new weapon is capable of blinding the enemy and even causing hallucinations. The Filin, which translates as "eagle owl",  creates low-frequency oscillations of radiation brightness thus causing temporary reversible disorders of the organs of sight.

The Filin visual and optical interference station was tested on volunteers. They claimed that it was impossible to conduct sight shooting under the influence of the new weapon. Some complained about the appearance of floating circles before their eyes, some others said that they experienced nausea, dizziness and the loss of orientation in space.

The new equipment has been installed on two warships of the Russian Navy - the Admiral Gorshkov and the Admiral Kasatonov with two Filin stations on each to those ships.

Russian Navy admiral says Russia will torpedo US warships, if need be