The United States started producing new low yield nuclear weapons that were designed for a possible armed conflict with Russia. 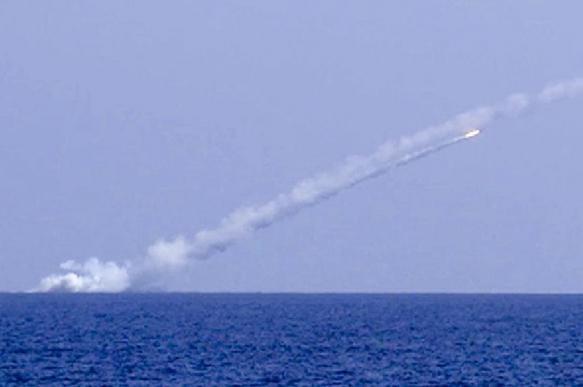 The new warhead W76-2 is a submarine-launched weapon with a capacity of about five kilotons. The production of the new weapon was arranged in Texas; the first batch is to be ready later this year.

The development of low-yield nuclear warheads was launched at the direction of the Donald Trump administration. At the same time, however, US authorities believe that Russia has similar weapons that may give Russia an advantage in case of a conflict. Washington hopes that the new warheads will even out the chances.

According to experts' estimates, low-yield nuclear weapons can limit the zone of conflict and forecast civilian casualties more accurately. However, experts fear that such developments may only increase the probability of a nuclear war, as they will lift the restriction on the use of nuclear weapons because of their low yield, let alone the fact that new warheads may trigger a new arms race.

USA doubts its victory in war with Russia