Giving Venezuela's gold to Maduro means flushing it down the toilet

The Bank of England declined the application from the government of Venezuelan President Nicolas Maduro for the return of gold bars worth 1.2 billion dollars. The decision was made after   US Secretary of State Michael Pompeo and US national security adviser John Bolton appealed to their British colleagues suggesting Maduro should be alienated from his foreign assets, Bloomberg reports. 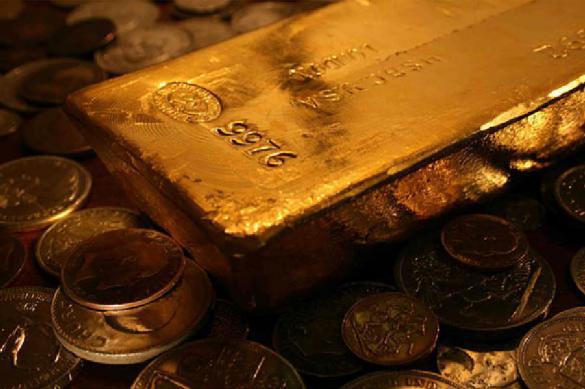 Vasily Solodkov, the director of the Banking Institute of the Higher School of Economics, told Pravda.Ru that Nicolas Maduro took the inflation rate in Venezuela to nearly two million percent a year. "Therefore, giving money to Maduro means flushing it down the toilet. Maduro does not think of any reforms. All he wants now is to stay in power with the help of the army pointing bayonets against his own people," his expert said.

"The question is whether the one who turns to the privately-owned Bank of England is seen by the British government as the leader of Venezuela. The question on the delivery of gold assets is to be decided on this basis. Russia's best friends are Kim Jong-un and Maduro. England has other friends," said Vasily Solodkov.

It is believed that all of Russia's gold (more than 2,000 tons) is stored at home on the balance of the Central Bank, rather than the Ministry of Finance, as is customary in other countries. "If foreign countries have certain claims on the Russian Federation, such as, for example, in connection with the Yukos case and so on, then the reserves of the Central Bank of the Russian Federation are not subject to delivery, because the Central Bank is responsible for obligations of the state, it is independent. The assets of the Russian Finance Ministry can be arrested immediately, because the Ministry of Finance represents the state," the expert concluded.

The US Drive for Hegemony Over Venezuela

US Plotting Coups in Venezuela, Cuba and Nicaragua?