Ukrainian President Petro Poroshenko signed a decree on the introduction of martial law in the country until January 25, 2019. The document was published on the website of the head of state on November 26.

"To enact the decision of the Council of National Security and Defense of Ukraine from November 26, 2018 "On emergency measures to ensure state sovereignty and independence of Ukraine and on the imposition of martial law in Ukraine," the decree says. 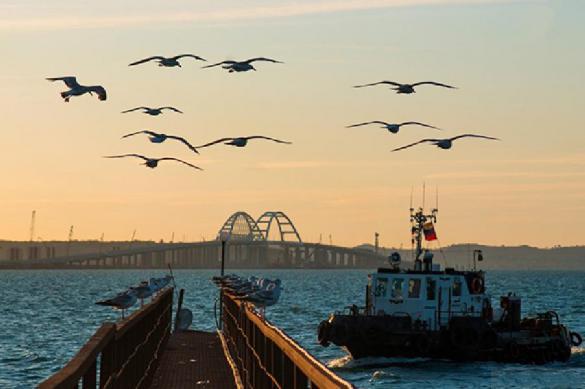 The decree about the introduction of martial law will have to be approved by the parliament of Ukraine, the Verkhovna Rada.

According to the Constitution of Ukraine, it is the National Security and Defense Council of Ukraine that initiates the proposal to introduce martial law. The president then supports the proposition by issuing a relevant decree. After that, it is up to the Parliament of Ukraine to vote for its adoption. If the decree is approved, it shall come into force from the moment of its official publication in the media.

Earlier, Poroshenko said that the introduction of martial law in Ukraine would not trigger mandatory mobilization of the entire population.

Poroshenko's decree is connected with the incident in the Kerch Strait. On November 25, Russian FSB border guards detained three ships of the Ukrainian Navy after the latter entered the territorial waters of the Crimea and started performing dangerous maneuvers there ignoring the warning from Russian warships. Ukrainian officials claim, though, that the Crimea is part of the Ukrainian territory. Therefore, Ukraine is not supposed to warn Russia about the passage of its ships off the coast of the Crimea.