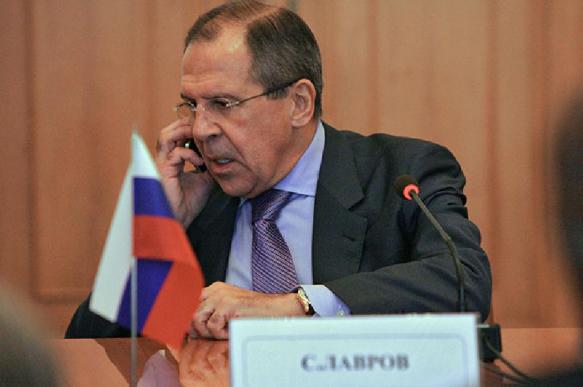 Moscow is not worried about a probability of new sanctions that may be imposed on Russia because of the crisis in the Kerch Strait, Russian Foreign Minister Sergei Lavrov said.

"As for the sanctions. I don't know. This has not been a matter of concern for us for long already," Sergei Lavrov said.

He also noted that the incident in the Kerch Strait was "obviously a provocation" that was arranged upon the approval from the Ukrainian administration. The Foreign Minister added that the ships of the Ukrainian Navy violated key provisions of international law, while their actions posed threats and risks to the normal movement of ships.