The number of Ukrainians who have left to work testifies to the massive and panic escape from the country, Yulia Tymoshenko, the leader of Batkivshchyna (Fatherland) Party, said at the presentation of the "New Social Doctrine." 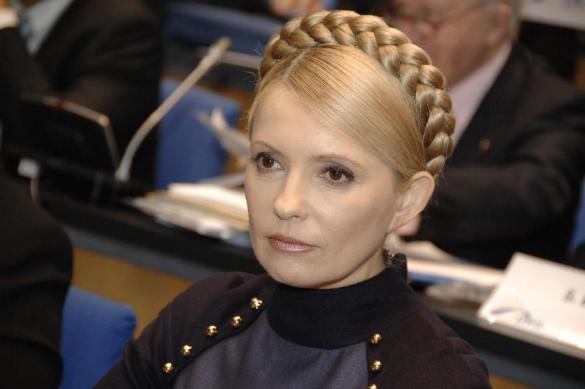 Tymoshenko noted that there was a shortage of labor force in Ukraine. The number of Ukrainians going abroad is a threat to national security, she said.

"This is no longer work tourism - this is massive and panic escape of people from their country,"  said Tymoshenko.

In August, Tymoshenko said that the Ukrainian economy was still afloat owing to money transfers, which Ukrainian citizens, who left to work to foreign countries, send back to their families. According to her, labor migrants from Ukraine brought the country €5 billion in 2018.

As many as five million Ukrainians were working outside Ukraine in 2017, a report from the State Employment Service said. As many as 1.7 million people decided to look for a job in Poland.