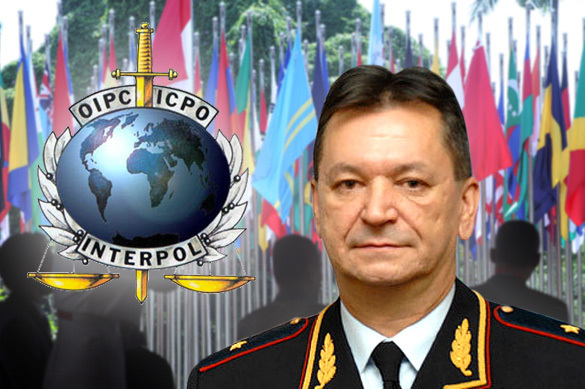 Thus, Alexander Prokopchuk, has kept his position of the vice-president of Interpol. The United States and European countries were strongly opposed to his nomination.

Kim Jong Yang is 57 years old. He previously worked in the Seoul Police and served as Chief of Police in the South Korean province of Kensan-Namdo. He started working at Interpol in 2012, and became the vice-president of the organisation in 2015.

President of Interpol is a symbolic position. The operational management of the organisation and coordination between member countries is carried out by the general secretariat chaired by German representative Jürgen Stock.

Kim Jong Yang will hold the position before 2020. After that, the General Assembly will meet again to elect a new president. President of Interpol is elected by two-thirds of majority votes - that is, a candidate is supposed to gain the support from at least 128 out of 192 member countries.