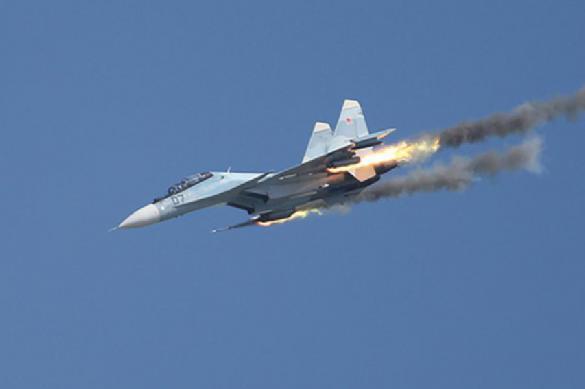 Malaysian Prime Minister Mahathir Mohamad said during a bilateral meeting with Russian President Vladimir Putin on the sidelines of the ASEAN summit that Malaysian specialists would like to know how to maintain and repair the jets.

Nothing has been reported about the details of the negotiations because journalists could attend only the protocol part of the talks prior to the actual meeting.

General Dato Affendee Bin Buang, the commander-in-chief of Malaysian Air Force, said in August that the problem with the combat readiness of Russian-made fighter aircraft was exacerbated by the need for mandatory technical examination of 12 Su-30MKM fighter jets after the expiry of ten years of their service life. In July, Malaysian Defence Minister Mohamad Sabu said that only four of 28 Russian fighter aircraft at the disposal of the Royal Air Force were capable of flying, while the rest remained under repairs.

From 2007 to 2009, Malaysia had received 18 heavy fourth generation Su-30MKM fighter jets. They are multipurpose aircraft that come as a development of the Su-30MKI. The export version of the plane for Malaysia was outfitted with windshield sensors, the infrared front view system and the laser illumination system made by Thales.