NATO to build prestrike staging base in Georgia

Georgia and the United States will build a NATO logistics centre on the basis of Vaziani airfield, which Russia had used until 2007. The upgraded air base will thus be able to service even largest  American aircraft. According to Georgian officials, the new facility will be used to distribute forces for military exercises, but it can also be used in the event of a real escalation of tensions in the region. 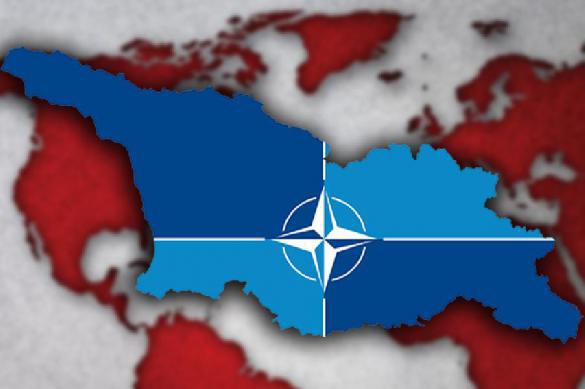 In 1992, Russia withdrew its military aircraft from Vaziani, but kept ground troops there. Formally, the Russian army base in Vaziani was delivered to Georgia in 2001, but the withdrawal of Russian troops from the base continued until 2007 ending several months before the five-day war between Russia and Georgia.

NATO attempts to clutch its claws on Russia's throat