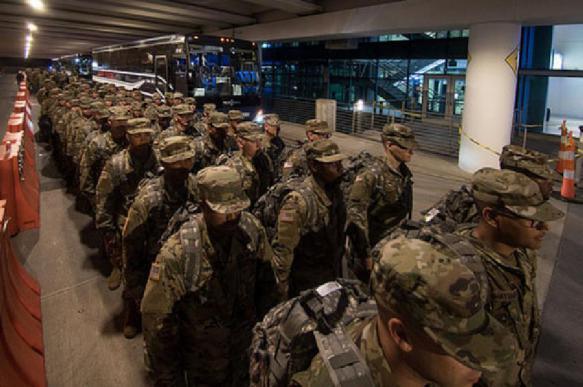 The drills have left a bad taste in the mouths of many Scandinavian residents. Thus, the Norwegians have left as many as 500 complaints about the military personnel of the North Atlantic Alliance. Most of the complaints came from local farmers, whose fields were damaged as a result of the manoeuvres. The Norwegians mostly complained of US and Swedish servicemen. Some people said that they saw NATO servicemen relieving themselves near educational and sports facilities.

The Trident Juncture drills have become the largest military manoeuvres of the North Atlantic Alliance since the Cold War. Fifty NATO member states took part in the war games; about 50,000 troops arrived in Norway for training.

Earlier, a similar scandal broke out during NATO war games in the Baltic States, where local police had to take measures to subdue drunken soldiers of the Czech Republic.