Russian specialists have finished the work to reequip S-300 anti-aircraft systems in Syria and returned to Russia. 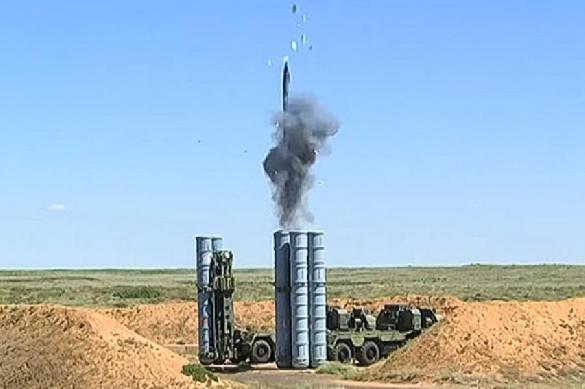 "Technical specialists of Russian defense enterprises, who arrived in Syria in early October, following the shipment of S-300PM/PM-2 air defense systems to Syria - the systems are a hybrid that includes elements of both complexes - have completed their re-equipment into S-300PMU-2 export version (Favorite) and returned home the other day," officials with the Defense Ministry of Russia said.

All three divisions of S-300 systems that Russia has shipped to Syria are now ready to perform combat missions. One only needs to complete the training of Syrian servicemen, the source said.

In early October, Russia shipped three S-300 divisions to Syria. Each division includes eight launchers. Syria has received the systems for free as they were in use in Russia before an upgraded version - S-400 - came to replace them. Officials with the Russian Defense Ministry said that the training of Syrian specialists would take three months.