CSKA fans were not involved in the escalator accident that occurred in subway of the Italian capital of Rome on the eve of the Champions League match between CSKA and Roma. 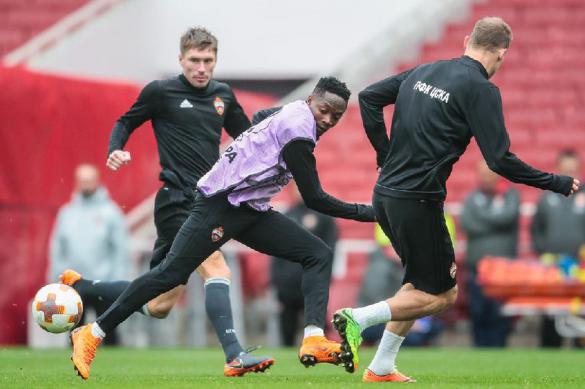 The police studied CCTV footage of the accident and concluded that Russian fans were not jumping on the escalator, Italian newspaper Corriere della Sera said. Earlier, it was reported that it was the Russian fans that caused the accident to occur. Thus, the causes of the accident in the subway have not been established yet.

On October 24, CSKA fans officially stated that they did not cause the escalator to accelerate and crash. The fans insisted that they had nothing to do with the accident. "Italian officials, without conducting an investigation, were quick to accuse us of the accident. Apparently, they are trying to shun the responsibility for what happened," CSKA fans said in a statement.

An escalator on Repubblica station of the Rome subway collapsed on October 23. Up to 30 people suffered injuries of various degrees. Most of the injured were fans of CSKA football club who came to Rome to attend the match of the third round of the Champions League group stage with Roma, Italy. CSKA lost to Roma 0:3. After the match, CSKA offered help to the injured fans.

Rome escalator accident
Author`s name: Editorial Team
Columnists
Why was it important for Biden to start war in Ukraine?