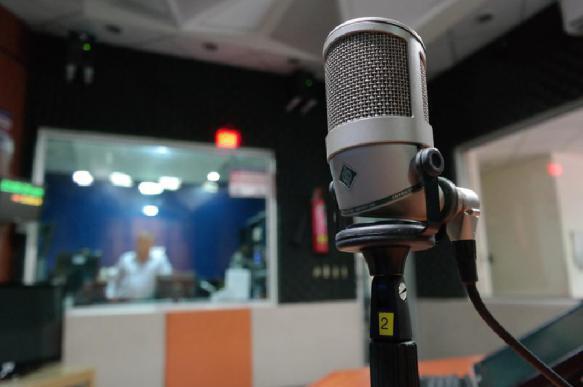 An American TV presenter suggested that Moscow was involved in the recent distribution of bombs to US politicians.

Chuck Todd of MSNBC suggested on the air that Russia could be involved in sending parcels containing explosive devices to American politicians, including Barack Obama and the Clintons.

"I have this fear it could be some Russian operation, too, designed to do what's happening now," Todd said on his MSNBC show, "Meet the Press Daily."

Todd's remarks became the first public statement from a well-known American citizen, who decided to associate Moscow with bomb parcels. No American public figure has expressed such an opinion before Todd.