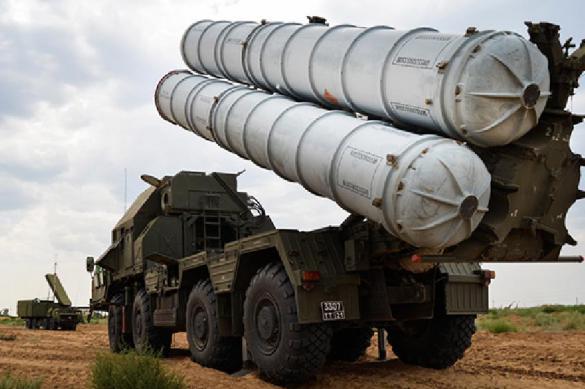 S-300PM-2 complexes are outfitted with a more sophisticated radar station, an enhanced light and guidance station (firing radar) and a mobile command post. The launchers of these systems are upgraded as well to enable the S-300PM-2 to use more modern, powerful and long-range ammunition in comparison with the classic S-300.

Unlike the common S-300s, the modernised air defence systems can intercept medium-range tactical ballistic missiles and air targets at a distance of up to 250 kilometres. The system also has a higher noise immunity, which enable it to operate under conditions of electronic warfare.

Soon after Russia delivered the systems to Syria, it was reported that they would be handled by Iranian servicemen. However, officials with the Russian Defence Ministry said that it is only Russia that has specialists who know how to operate S-300s. The Iranian military never worked with such systems, even though Russia had earlier delivered S-300PMU-2 to Iran - an export simplified version that has less complex control regimes compared to the Russian version.