US official lashes Europe for working on Nord Stream 2

An American diplomat cracked down on European countries that approve the construction of the Nord Stream-2 gas pipeline. 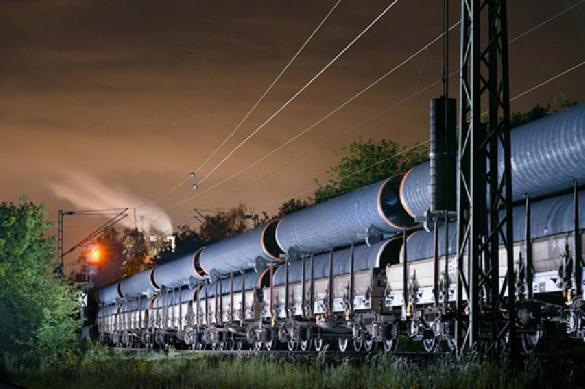 Wess Mitchell, US Undersecretary of State for European and Eurasian Affairs, expressed his dissatisfaction with the decisions of several European partners to support the construction of the Nord Stream 2 gas pipeline.

According to Mitchell, Western European states should not make themselves even more dependent on Russia's natural resources, because the US protects them from it. They should not buy fuel from Iran either, because Iran develops ballistic missiles that pose a threat to Europe, he added. It is unacceptable for USA's allies in Central Europe to support projects like Nord Stream 2, Mitchell concluded.

Alexander Novak, Russian Minister for Energy, said earlier that the Nord Stream 2 project would be implemented, despite possible US sanctions against the companies that take part in the project.

Nord Stream 2 is a gas pipeline project from Russia to Germany along the bottom of the Baltic Sea. The system is over 1,200 km long and comes as an additional section to Nord Stream 1. The project, directly or indirectly, affects the interests of a wide range of countries and enterprises.