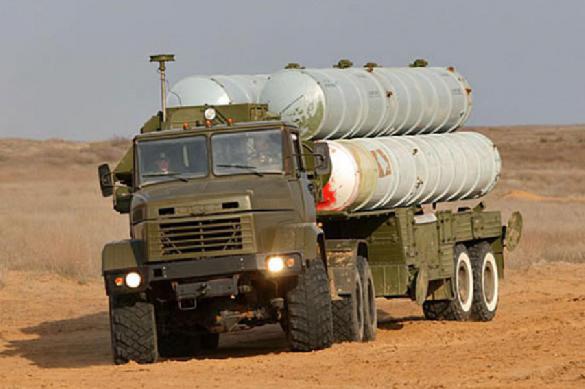 The delegation of US and Israeli officials paid a visit to Ukraine after Russia delivered S-300 missile systems to Syria following the tragic shoot down of the Ilyushin Il-20 spy plane. Kiev convinced representatives of the delegation that Ukrainian S-300 systems were no different from Russian ones, the publication said.

According to Soha News, the trip to Ukraine was successful, because US and Israeli officials found out that F-35 Lightning II fighters, if necessary, will be able to cope with Russian or Syrian S-300 systems deployed on the territory of Syria.