The Trump administration plans to limit China's influence in the world. 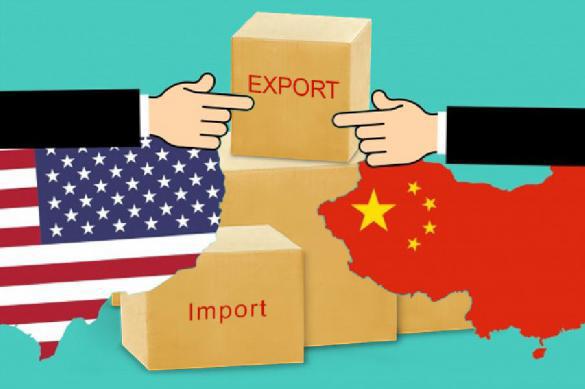 The recent actions of the American authorities in relation to China can hardly be called friendly. The exchange of mutual sanctions resembles a game, but experts are rather pessimistic in their forecasts.

China remains calm, but one must admit that tensions are growing, and contradictions and mutual claims between Washington and Beijing are intensifying. Is the world witnessing another Cold War? Most Americans, being preoccupied with their domestic problems, do not pay much attention to the changes that have recently taken place in the policy of the Trump administration in relation to China.

US Vice President Mike Pence, speaking last week at the Hudson Institute, outlined basic changes in USA's relations with China. He criticised a few decisions that the Chinese authorities have recently made. Pence condemned China's oppression of Tibetans and Uighurs, the "Made in China 2025" plan aimed at developing the latest technologies in the production process. Pence also cracked down on China's "debt diplomacy" that functions within the framework of One Belt, One Road project. Pence accused China of unfair competition and said that such rivalry can only weaken economic and political ties between the two countries.

The US authorities plan to strengthen the patrolling of the waters of the South China Sea, which remains an object of China's territorial claims. In addition, a clause in the trade agreement that has been recently concluded between the United States, Mexico and Canada says that these countries cannot participate in China's trade contacts. Officials with the Trump administration assured that this is only the beginning, and such clauses will be included in other contractual obligations.

China wages trade war against US, remains largest investor in US debt