Russian FM explains what four Russians were doing in the Netherlands

There was nothing secret about the trip of four Russian specialists to The Hague, Russian Foreign Minister Sergei Lavrov announced commenting on the recent decision of the Dutch authorities o expel four Russians holding diplomatic passports on suspicion of attempted hacker attack on the servers of the OPCW. 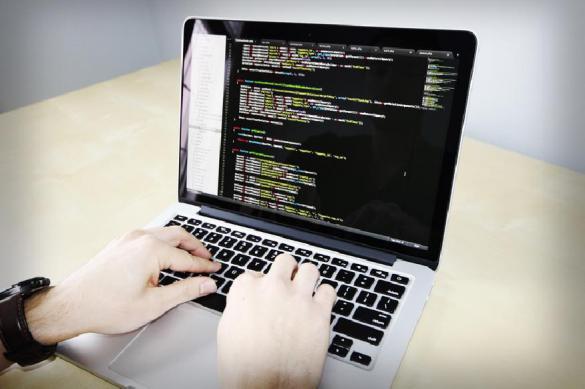 "It was a routine trip, they were not hiding - neither when they checked into the hotel, nor when they arrived at the airport and then went to visit our embassy," Lavrov said at a press conference after meeting with his Italian counterpart.

The head of the Russian Foreign Ministry also said that no one expelled the Russians from the Netherlands, nor did the Netherlands submit any protests to Russia. "They were simply asked to leave," said Lavrov, adding that the whole incident looked like misunderstanding.

Lavrov also said that the Netherlands did not provide either facts nor materials in connection with the accusations of their attempt to commit a hacker attack.

"I think that we are dealing here with an example of "megaphone diplomacy" when legal mechanisms are neglected," Lavrov said.

On October 4, the authorities of the Netherlands announced the disclosure of an operation that the Russian GRU was allegedly going to conduct in The Hague, The Defense Minister of the Netherlands said that four GRU officers were trying to hack into OPCW servers in April.