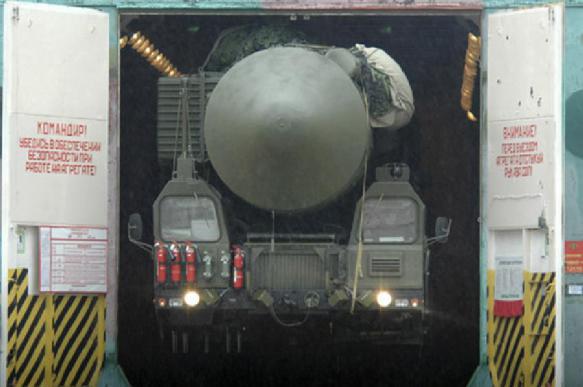 Russia is one of the top arms producers in the world, the article in the Chinese newspaper said. Russia is also one of the world's largest arms exporters. At the same time, however, Russia has three technologies that the country is not going to sell to anyone ever.

Firstly, Chinese journalists write, this is the nuclear submarines production technology. Moscow had no equals at this point during the times of the Soviet Union. Today, Russia continues gaining experience in this field.

Secondly, Russia will never share its Sarmat missile system technology, the Chinese newspaper wrote. The Sarmat is a monster weapon capable of overcoming any antiaircraft defense systems of the enemy.

To crown it all, Russia will never share the aircraft engine technology. China would not refuse from assistance in this area, because the country has considerable difficulties with developing its own aircraft engines. However, this is not likely to happen, the article says.

Not that long ago, China purchased a batch of Sukhoi Su-35 fighter jets and S-400 missile systems from Russia. The United States imposed a package of sanctions on China for the move.