President Putin condoles with families and friends of those killed in the crash of the Russian reconnaissance Il-20 aircraft in Syria, Putin's official spokesman Dmitry Peskov told reporters September 18. However, Peskov refused to announce the steps that the Russian administration is going to take further. 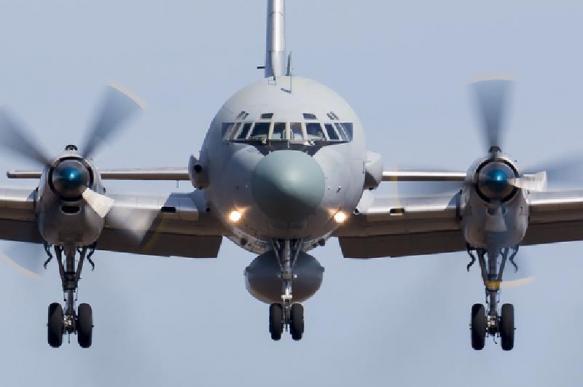 The Kremlin is very concerned about the events related to the crash of the Il-20 Russian military aircraft in Syria. "As for our shot down aircraft, I can only say that the Kremlin is extremely concerned about this situation. The Ministry of Defense has given a full assessment of what happened. The President deeply sympathises with all relatives, friends, and fellow servicemen of the crew of the downed aircraft," Peskov said.

"I will not give any assessments now. The situation is being analysed. The Ministry of Defense has provided a report, and there is no need to add anything else," Peskov said answering a question of whether the tragedy with the Il-20 can affect Russia's relations with Israel.

Peskov fenced with an answer to the question about a possibility for Putin's phone conversation with Israeli Prime Minister Benjamin Netanyahu. At the same time, Peskov told reporters that Putin was going to have "one or more telephone conversations" today. "We are not announcing, we will inform promptly," the press secretary of the Russian president added.

Peskov assured that the shoot-down of the Russian military aircraft in Syria would not affect the agreement with Turkish President Recep Erdogan, which was announced on Monday. "No, this is an important breakthrough, fateful agreement that has confirmed the ability of Moscow and Ankara to reach compromise solutions," he assured.

The news about the missing Il-20 aircraft appeared on Tuesday overnight. It was said that the aircraft went off radar screen at around 23:00 Moscow time in the area where Israeli planes were operating.

In the morning of September 18, officials with the Russian Defence Ministry reported that the Il-20 was shot down by S-200 missile of the Syrian air defense system as the Syrian troops were trying to repel an attack of Israeli aircraft operating in the area. According to the Russian Defense Ministry, Israeli pilots put the Russian aircraft in the line of fire of Syrian S-200 systems. Moscow saw the incident as a hostile act.