President of Ukraine Petro Poroshenko signed a decree to terminate the Treaty on Friendship, Cooperation and Partnership between Ukraine and Russia. The decision was earlier prepared by the National Security and Defence Council of Ukraine. 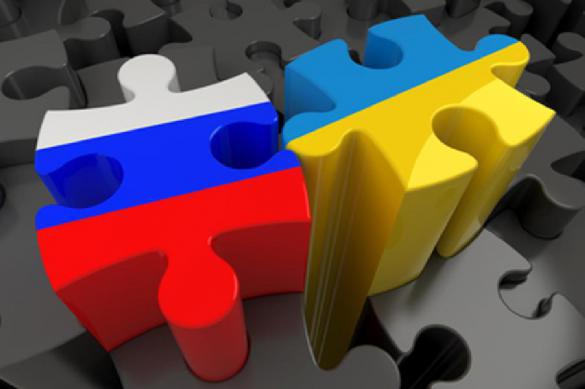 The decree comes into force from the date of it publication, i.e. from September 17, 2018.

The Treaty on Friendship, Cooperation and Partnership between the Russian Federation and Ukraine (the so-called Big Treaty) was signed by presidents Boris Yeltsin and Leonid Kuchma in 1997 and ratified by the Ukrainian and Russian parliaments (Verkhovna Rada and the State Duma) in 1998 and 1999 respectively. The treaty expired on April 1, 2009, but was automatically extended for another ten years.

To terminate the Big Treaty, one of the parties should declare its unwillingness to extend the agreement.

In January 2018, the proposal to consider the denunciation of the Big Treaty did not gain the necessary number of votes in the Ukrainian Parliament. Ukrainian politicians explained the reluctance to terminate the treaty by saying that the document recognises the borders of the two countries.