In Poland, all employees holding diplomas of the Moscow State Institute of International Relations (known for the Russian initials as MGIMO) were fired from the Foreign Affairs Ministry of the country. 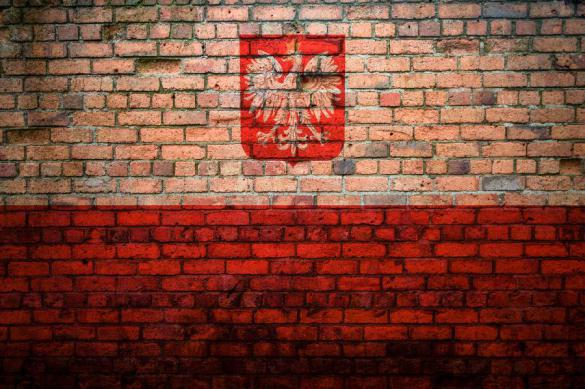 According to Polish Minister for Foreign Affairs, Jacek Czaputowicz, the administration of the department has been completely renewed. In addition, Warsaw plans to cut 86 Polish ambassadors in the near future.

The Polish Foreign Minister announced personnel changes as soon as he took office in the beginning of the year. His predecessor, Witold Waszczykowski, was fired because he could not make such radical decisions.

The decision of the Polish authorities raised many eyebrows in Russia. Some even called it stupid. It is worthy of note that Poland approved a law on decommunisation of society. A few years earlier, then-President of Poland Bronislaw Komorowski refused to travel to Moscow to celebrate the 70th anniversary of Victory in the Great Patriotic War.