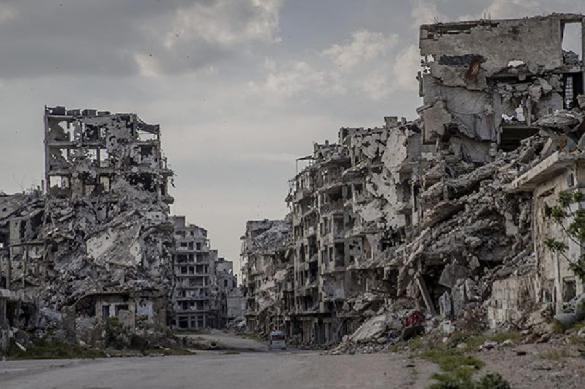 Two Su-34 fighter jets dropped bombs on terrorists' depots, where they were keeping combat drones and explosive devices for them. The terrorists used the drones to attack Russia's Khmeymim airbase in Syria and settlements in Aleppo and Hama provinces, the official said.

All attacks were conducted on the confirmed targets outside settlements, Igor Konashenkov added.

The Province of Idlib in the north of Syria is the only region in the war-torn country that still remains under control of illegal armed groups. Earlier, US President Donald Trump stated that the possible offensive of the Syrian army in Idlib would be a "great humanitarian mistake." Russia, Iran and Turkey will hold a summit on September 7 to discuss the situation in Syria's Idlib.