US explains essence of new sanctions against Russia

The US State Department published a notification about the imposition of sanctions against Russia. The document, published on the Federal Register, says that the sanctions will be introduced in response to the Salisbury incident in the UK. The new sanctions will come into force on Monday, August 27. 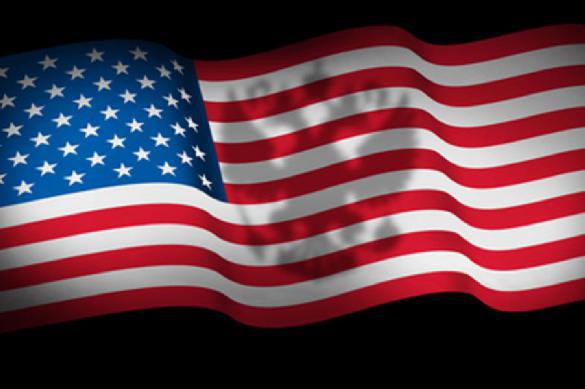 "The Department of State (...) has determined pursuant to Section 306(a) of the Chemical and Biological Weapons Control and Warfare Elimination Act of 1991 that the Government of the Russian Federation has used chemical weapons in violation of international law or lethal chemical weapons against its own nationals," the document reads.

In accordance with the 1991 Law on the Control of Chemical and Biological Weapons, the US government is obliged to apply a package of five types of sanctions stipulating for termination of foreign aid, termination of arms shipments and funding of arms purchases, waiver for American state loans and prohibition of exports of sensitive goods and technologies to Russia.

However, the State Department took advantage of the rights from the 1991 law and refused to impose a part of the sanctions.

of the sanction stipulating for the termination of foreign assistance to Russia. IN addition, the US will not terminate the issuance of export licenses required to continue cooperation between Russia and the US in space exploration and commercial space launches.

The US Department of State has decided to ban exports of sensitive goods and technologies, which  US regulators control on the basis of the National Security criterion. It goes about such goods as  avionics, underwater vehicles, gas turbines, calibration equipment, etc. The restrictions in this field, however, stipulate for important exceptions as well. Licenses for the export of goods and technologies to Russia needed to ensure the safety of civilian passenger aircraft will be issues as before. Subsidiaries of American corporations in Russia will still be able to import sensitive goods. There will be no change for commercial end-users of American products in Russia, if it is a question of purely civil use.

The new sanctions will affect only Russian state-owned enterprises (owned or financed by the state) that will no longer be able to import US goods and technologies marked as "national security goods" in the US trade nomenclature. The ban will come into force for new export licenses, whereas shipments conducted under existing licenses will continue till their completion.