The US National Intelligence Agency said that Russia was trying to weaken and divide the United States. 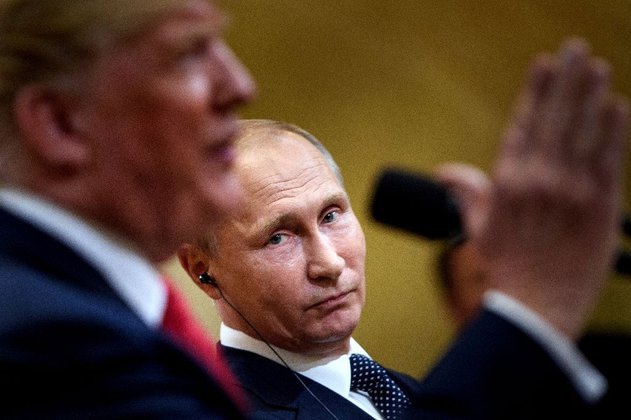 Michael Moss, a representative of the department, said that Russia conducts propaganda activities, hacks into computer systems and steals information from candidates for positions of lawmakers and state officials.

On July 26, US officials claimed that Russia was engaged into "aggressive, complex and large-scale" economic espionage in cyberspace. Later, Microsoft published a statement accusing Russian hackers of attempting to show influence on congressional elections in the United States.

Not that long ago, representatives of the Ministry for Foreign Affairs stated that the ultimate goal of the United States was to destabilize the political situation in Russia. The remarks came as a reaction to an article on BuzzFeed, which disclosed confidential information about transactions of Russian diplomatic institutions in the United States. Analysts said that the article shed some light on "suspicious money transfers" of the Russian embassy in Washington.

Needless to say that any encroachment on the inviolability of the accounts of the Russian embassy is unacceptable, taking into consideration the fact that the published information has been deliberately falsified and maliciously interpreted in advance to make it fit into the logic of the anti-Russian campaign in the Unite States.

It has long been clear that the US is judged by its own actions, especially against the backdrop of the fact that the United States had been funding the Russian non-systemic opposition directly for many years. Until recently, the US had used Russian NGOs for the purpose. In the middle of 2016, CyberBerkut hackers published a correspondence between NED employees - a US-based foundation that boasts its involvement in "color revolutions" around the world.

It became clear from the disclosed data that opposition media had created the required sentiment in the Ukrainian public first, and then the fund started investing directly into street protests and riots.

Needless to say that it was the Soros Foundation and US power structures that orchestrated Maidan riots in Ukraine and bloody events in many other countries. The United States cannot live without interfering into internal affairs and election processes in other countries. This is a churned out practice that the United States is not going to abjure.