Last week, it seemed that the oil price would drop below $70 per barrel. Analysts predict that oil prices will continue declining, which will affect the rate of the Russian ruble. 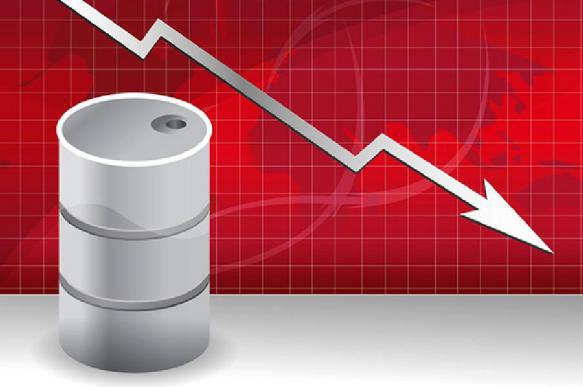 Oil prices may fall as the United states of America has been buying large volumes of oil lately. Over the past 18 months, the USA has amassed a record amount of "black gold." According to experts' estimates, over 98 percent of American oil refineries operate at full capacity, resulting in the accumulation of millions of barrels of surplus oil in storage facilities across the States.

It is believed that it was US President Donald Trump who approved of such a policy as part of the thought-out and purposeful plan of action. Over the past few months, Trump has criticized OPEC for raising oil prices artificially. It appears that the United States has declared a war on the Organization of the Petroleum Exporting Countries as well.