The trade confrontation between Beijing and Washington gives Moscow a chance to take America's  place on the Chinese market,  Secretary General of the Chinese Overseas Development Association He Zhenwei said. 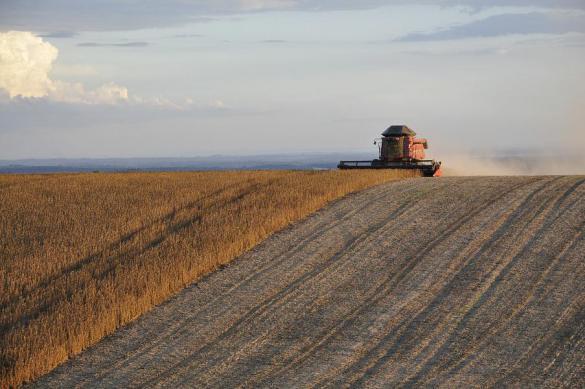 Chin imports a lot of agricultural products from the United States, the official said. China's import volumes will decrease, and Beijing needs to find other countries that can meet China's needs in food imports, especially soybeans.

Beijing already imports half a million tons of legumes crops from Moscow. Provided that Russia grows more agricultural products, investors from Beijing will buy from Russia, but such contracts should be beneficial to both countries, He Zhenwei said.

Washington introduced duties against Beijing, but China gave a mirror response and announced the beginning of a major trade war between the two countries. Later, the US continued the practice of duties, and Beijing announced an intention to impose duties on imports of American liquefied natural gas.