Former US Ambassador to Russia, Michael McFaul, can no longer study Russia as he did before because of  sanctions that Russia imposed on him. 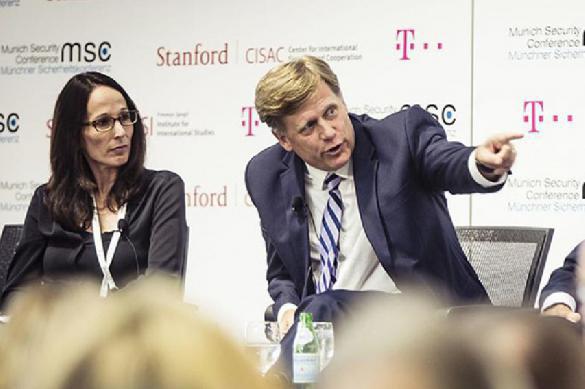 In an interview with MSNBC, McFaul said that his life took a dramatic turn after new visa restrictions came into effect.

"I'm a Stanford University professor. I've been a professor for almost three decades. Almost all of my research has been about Russia. I can't do research in Russia anymore. I'm on a sanctions list right now. My academic career about writing and doing research [...] is over," McFaul said. "My life has changed radically as a result of being on Putin's 'enemies list,'" he added.

Russia introduced sanctions against the former ambassador in November 2016. As the diplomat said, this was due to the fact that he had close relations with Barack Obama. According to sources at the Russian Foreign Ministry, Russia imposed sanctions on McFaul for his "active participation in the destruction of bilateral relations."