Pilots of the US-led international coalition struck positions of the Syrian army in the province of Deir ez Zor. 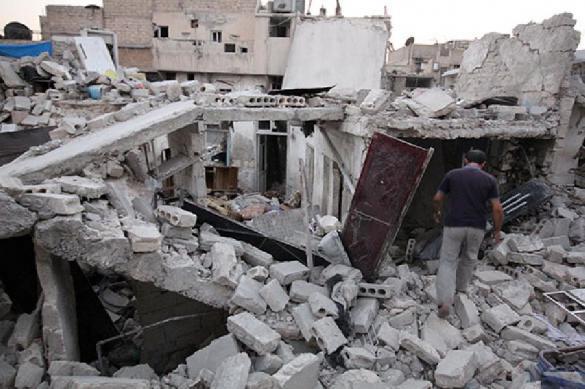 According to Syria's SANA news agency, the attack targeted the settlement of Al-Hari, to the south-east of Al-Bukemal. The Syrian army has suffered losses as a result of the attack, but the number of the killed and the wounded has not been specified yet.

The US-led international coalition strikes the territory of Syria on a regular basis, killing civilians. For example, on June 5, it was reported that ten people were killed as a result of the air raid on the village of Jaza. On June 11, military aircraft attacked a village in the south of the province of El Hasaka, were 18 Iraqi refugees were killed.

US military officials stated that neither the United States nor the international coalition struck the Syrian settlement of Bu-Kemal.