US warships tickle China's nerves in the Pacific

The United States intends to continue naval operations in the Pacific region, Christopher Logan, an official spokesman for the US Department of Defence said. 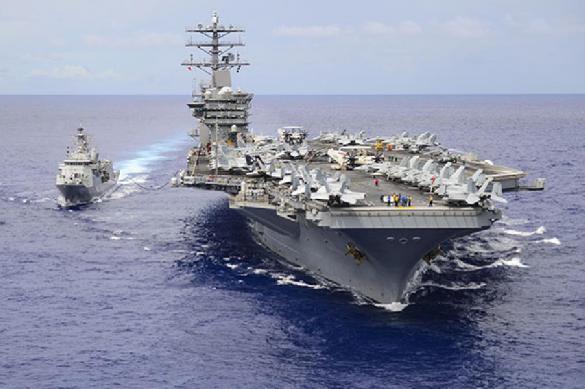 According to him, US Navy ships conduct operations in the Pacific region on a regular basis in accordance with international law and demonstrate the ability to move around at sea and carry out sorties.

At the same time, Chinese officials said that two ships of the US Navy made a serious violation of sovereignty as they passed in the area of the Paracel Islands area in the South China Sea on May 27.

China has had a dispute with a number of countries in the Asia-Pacific region about the territorial affiliation of several islands in the South China Sea. The Paracel Islands are claimed by Vietnam, Malaysia, the Philippines and Taiwan.

Chinese officials stated that the actions of American seamen came as "a serious infringement of China's sovereignty" and a violation of international norms. The People's Republic of China takes steps to restrict navigation of other countries in the disputed area. The American ships were only 19 kilometres from the Paracel Islands.