French historian Hélène Carrère d'Encausse said that the current policies of Russian President Vladimir Putin are based on the disparaging attitude that the West had towards Russia in the 1990s. 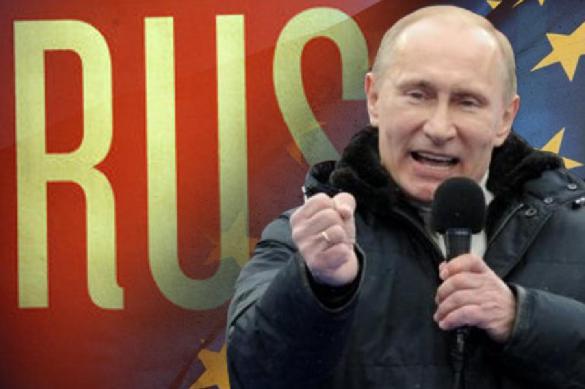 Carrère d'Encausse stressed that the NATO bombing of Belgrade played a big role in Russia's attitude to foreign policies of the West.

In an interview with Basler Zeitung, a Swiss publication, it was the West that pushed Russia towards forming the outlook that the country has today, because the West was ignoring Russia's views on international issues.

According to her, when NATO countries decided to bomb Belgrade, they should have convened the UN Security Council, but decided not to do it. That was a turning point for Putin, the French historian concluded.

She also said that Putin perceives Russia as a great power and the Russian president has done everything to prevent its from collapsing further. "He is certainly not a good fellow, otherwise he wouldn't stay in power for so long, but he loves his country and does what he thinks is right in order to protect it preserve its unity," the historian summed up.

Western sanctions will not achieve their goal, Carrère d'Encausse said. The sanctions push Moscow to making reforms, and Russia may extricate from the crisis as a stronger economy, she added.