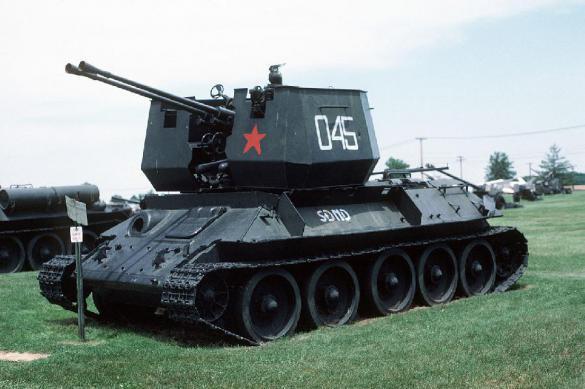 Polish officials said that in the event of a "war with Russia," the country would use Soviet weapons to defend itself against Russian missiles and aircraft.

According to the National Interest, Poland still uses Soviet weapons along with national developments to protect its airspace.

The Polish army still has Soviet-made S-60 anti-aircraft systems developed in the 1940s.

The Polish military also use ZU-23-2, adopted in the USSR in 1960. Nevertheless, Poland is expecting to receive USA's Patriot missiles, which will be difficult to integrate with the existing air defence system of Poland. Polish Defence Minister Antoni Macierewicz announced the agreement on the supply of Patriot air defence systems in Poland in early July.