US wants to urgently invest $65 million in Donbass

The US authorities are to allocate up to $65 million through the Agency for International Development (USAID) for the "economic recovery" of the Donbass. 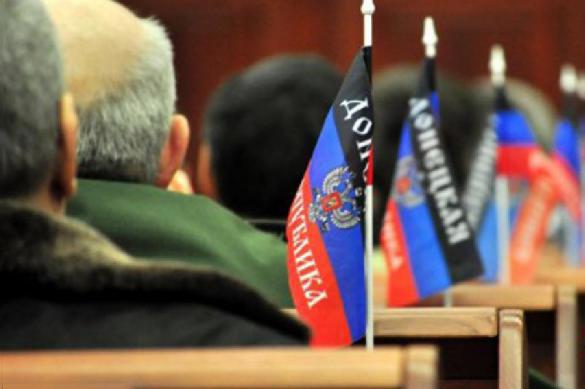 The funds are believed to be used to strengthen trade ties of the region with Western Ukraine and the European Union to decrease its dependence on Russia.

The contract says that Donetsk and Luhansk regions appear as priority areas for the implementation of the project. USAID analysts noted that the Donbass was in decline before the armed conflict sparked in Ukraine because of the lack of funding, but Russia exacerbated the situation in the region even more.

Technically, a US contractor will thus have to establish ties between Donbass, Western Ukraine and the international market.

In the United States, it is believed that stabilising the Donbass economy and providing assistance to small and medium-sized businesses will entail an increase in the number of private entrepreneurs and investors who will be ready to invest in this region.

Thus, the US authorities intend to return the region to Ukraine and eliminate self-proclaimed republics of Donetsk and Luhansk.