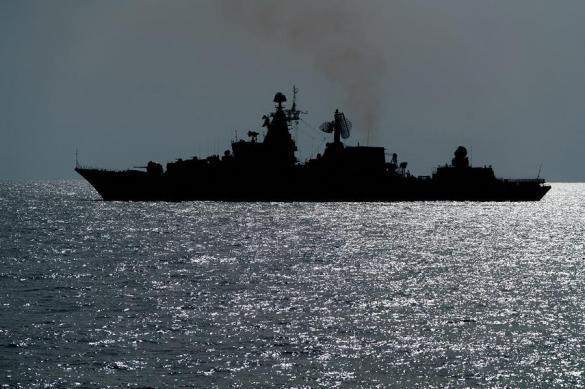 "In case of a threat, the ships compactly located at the berths will leave for the zone of near manoeuvring to not to let one projectile destroy more than one ship at once," the official said.

Shamanov stressed that this is "common practice" because ships need to be dispersed to "thereby increase their vitality."

Earlier, it was reported that Russian warships left the port of Tartus over the threat of a missile strike, which is being prepared by the Western coalition.