According to CivMilAir monitoring website, the United States took to the air the so-called "doomsday airplane." The E-4B Nightwatch aircraft can be used as a command post in a nuclear conflict, if ground control structures have been either destroyed or damaged. 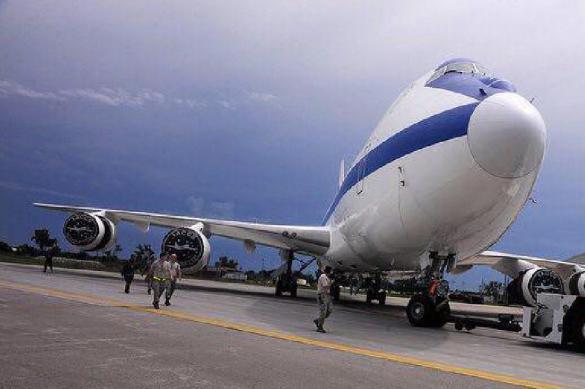 The aircraft is capable of staying in the air for a whole week if air refueling is provided accordingly. The equipment installed on the E-4B is protected from damaging factors of a nuclear explosion.

It is worth noting that situational codes correspond to the current tension of the military situation. The standard protocol in peacetime is known as DEFCON 5, which decreases as a military situation intensifies. DEFCON 1 corresponds to the expectation of an immediate full-scale attack, and has never been declared (except for military exercises). DEFCON 5 is a code designating conventional military readiness corresponding to peacetime (peacetime readiness).

DEFCON 4, which was used today, April 11, 2018, is similar to the fifth level, although it stipulates for a higher activity of intelligence services. The United States had spent the Cold War under DEFCON 4 almost entirely.