USA vows to punish the whole world because of Russia

Representatives of the US State Department said that US authorities would take punitive measures against the countries and individuals who violate the sanctions regime against Russia. 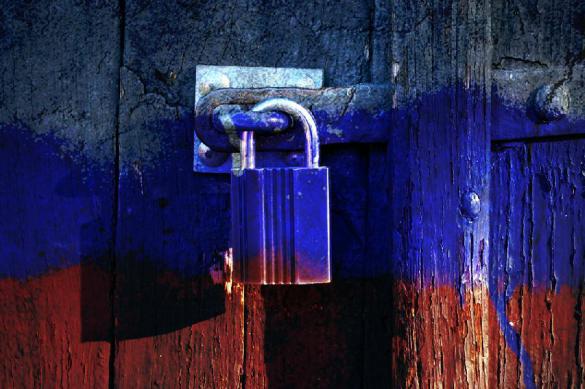 The US official referred to the law "On Counteracting America's Adversaries Through Sanctions Act" (CAATSA).

"We are fully implementing CAATSA as intended by Congress and will not hesitate to sanction any nation or entity that violates the Act," a spokesperson for the US State Department said.

The Countering America's Adversaries through Sanctions Act (CAATSA) was signed by US President Donald Trump in August 2017. The Act toughens sanctions on Russia, Iran and North Korea and warns US and foreign companies against making cooperation agreements or contracts with Russian defence companies and intelligence agencies.

In accordance with the law, the US authorities are allowed to impose restrictions against clients of the Russian defence industry complex in the event major transactions are concluded.