The US Treasury has extended sanctions against Russia, a press release published on the website of the department said. 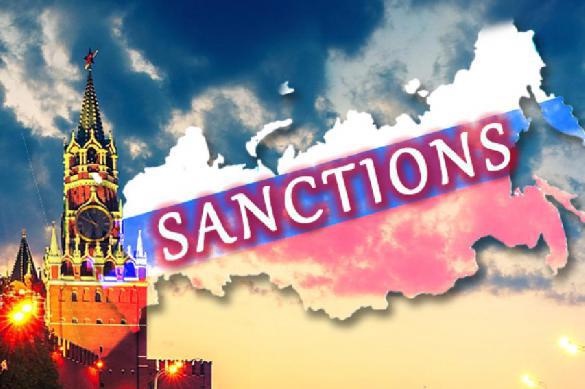 The Americans have also imposed sanctions on Secretary of the Russian Security Council, Nikolai Patrushev.

The list also includes  of12 Russian companies, including Russia's defense export giant Rosoboronexport (even though the company was under US sanctions before), and companies owned by Oleg Deripaska.

According to a representative of the US administration, the new measures come in response to Russia's "malign activity" around the world - in Ukraine and in Syria. A US official also said that the new sanctions come in response to cyberattacks that Russia allegedly conducted to undermine Western democratic societies.