The head of the European Commission, Jean-Claude Juncker, said that EU member states expressed their thoughts on the need to develop relations with Russia. 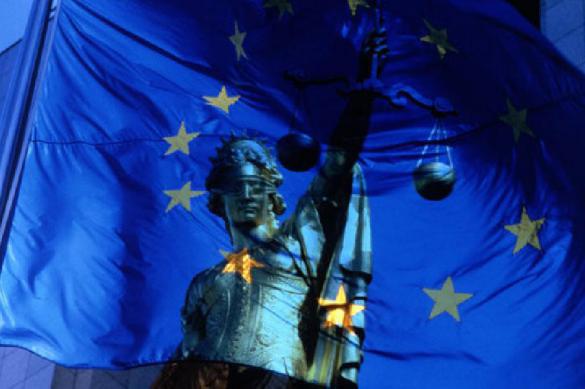 "Everyone expressed their opinion by condemning the Salisbury incident. But at the same time, everyone expressed readiness to develop better relations with Russia," Juncker said at a press conference following a two-day meeting of community leaders.

Italian Prime Minister Paolo Gentiloni called for continued dialogue with Russia despite the crisis in the UK.

"Italy has clearly expressed its agreement with the adopted statement by joining the words of solidarity with Britain, but at the same time Italy emphasizes the need for this position not to, first,  lead to an escalation, and, second,  not to close necessary space for dialogue with Russia, which is especially important for the current geopolitical moment," the Italian prime minister said.

Russia has strongly denied its involvement in the Salisbury incident, emphasizing that all the accusations made by the United Kingdom and other European states were unfounded.