China calls US to step away from abyss

China is going to raise duties on goods from the United States to balance the damage caused to Chinese interests after the USA raised duties on steel and aluminum. 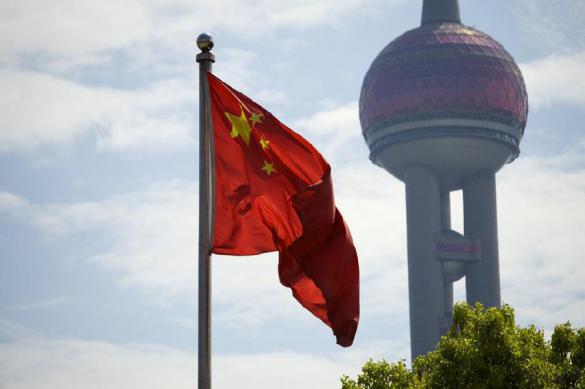 After that, the USA will raise duties on eight other products by 25 percent including pork, the imports of which returned nearly $2 billion in 2017.

Chinese officials set out a hope that the United States would make a step away from the brink of the abyss to prevent the bilateral relations from falling into a dangerous state.

China may introduce duties on US agricultural products that are produced in states with a developed agricultural sector.